Hiking into the Sun

I love photography, and I've been having fun learning and practicing with my Canon Rebel T3i. Once every hundred pictures or so, you end up capturing a powerful moment that makes your eyes linger on the photo. Here's one I took hiking up in Griffith Park: 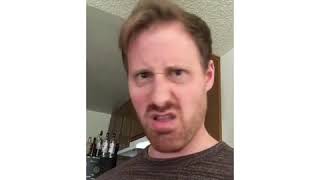 They Left Without Me

How I feel when friends go do something fun and I am left alone by myself...

This January, I joined a workshop called The Creative Lab through The Greenhouse nonprofit. The Creative Lab matches writers with actors, coaching both through the process of filming a short film. We met for class four times, the writers wrote two scripts for their actors, we chose one script to film, and we had a finished film by the end of class. This wonderful workshop was led by the incredibly talented and delightful Abbie Cobb and Shun Lee Fong. Here's my Creative Lab gr 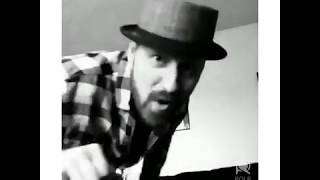 It's hard keeping up with the new lingo...

Now You Can Blog from Everywhere! 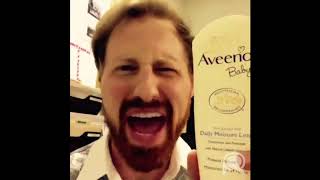 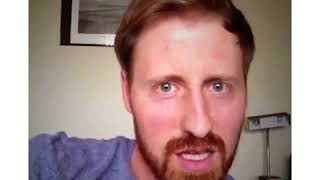 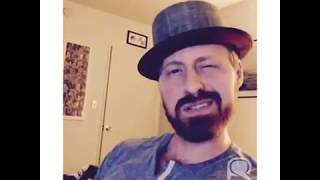 Just when you think nothing can scare you... 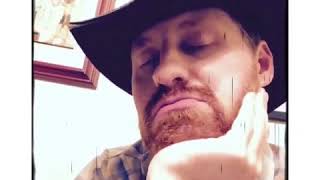 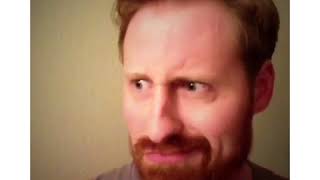 Some things I wish I'd never seen... 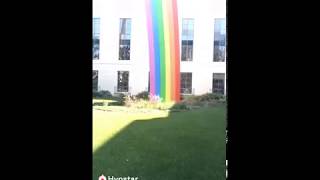